The Mikumi National Park is in the Southern Tanzania and is part of the Selous ecosystem that always has a good number of wildlife moving in and out of the park. The landscapes in Mikumi National Park can easily be compared to those of the Serengeti National Park as acacias, baobabs and tamarinds dot the savannah. The Ruhebo and Uluguru mountains as well as some interesting rock formations can be seen close to the northern boundary of the park and the Mkata plains are by far the best place for game viewing. The park is famous for its healthy populations of elephants, buffaloes, leopard, and wild dogs which can easily be spotted out on the plains. Other unique wildlife is the greater kudus and sable antelopes. These shy antelopes like to hang around the Miombo woodlands in the southern part of the park near the Vuma hills area.

Apart from wildlife animals, Mikumi is also another phenomena place for bird watching where you can witness up to 400 species of bird’s life such as black bellied bustards, guinea fowls, marabou storks, bateleur eagles, ox peckers, colorful lilac breasted rollers and yellow throated long claws. These are just a few of the many species you are likely to spot in Mikumi park. The park also witnesses a passing of migrating birds from Europe during the rainy season. In the north there is two artificial pools which act as magnet hippos and water birds such as blacksmith plovers, cattle egrets, various herons, fish eagles and so many others. 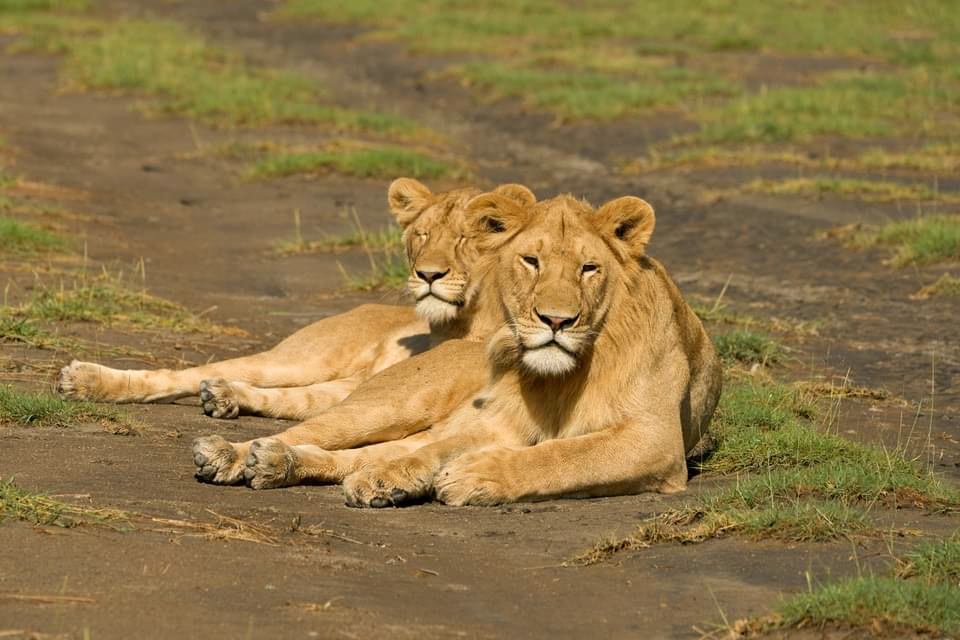