Serengeti National Park is in the northern Part of Tanzania and is boarded with Masai Mara of Kenya from north and Ngorongoro conservation from South. The park is famous for its spectacular and amazing wildlife migration within the park and Masai mara national park. The park has spectacular landscape with an ending plain in the South of the park.

Trees in this region mostly only appear around the huge granite formations called kopjes. These kopjes are home to the athletic yet lazy rock hyraxes as well as to a mix of reptiles such as colorful agama lizards and snakes. Besides that, the rocks are also the perfect resting place for lions, leopards, and cheetahs.

Cats seem to prefer the kopjes as they serve as a good vantage point for potential prey but also offer much needed shade during the scorching heat of the African sun and provide shelter for their young. All kopjes have names and the most known ones are Simba, Gol, Research and Moru kopjes. It is the home of millions of wildlife that no one will desire to miss this part of world wonders. The seronera valley act as the heart of the park where acacia trees become an attractive for leopard and lions as well as other wildlife, bird’s species and large flocks of black headed herons, marabou storks and various birds of prey. The Retima Hippo Pool can also be found in the Seronera area and act as an attractive part to see these cool natural habitat Hippos.

The Western Corridor, the vegetation changes again and the area predominantly consists of swampy, wooded savannah land, famous for the black cotton soil which is impassible in the rainy season. The two large rivers in this area, the Grumeti and the Mbalageti River both flow into Lake Victoria in the west. The Grumeti River is famous for its huge crocodiles who enjoy basking in the sun during the day while the riverine forest around this area is home to the rare patas monkeys.

The northern part of the park is mainly made up of open woodlands, riverine forests, and mountains. It is here in the north where the majestic Mara River flows and it is this river that all the migrating animals fear crossing due to large crocodile who inhabits in this river. This part of the Serengeti park is only visited during when migration reach at this point which is July to October only 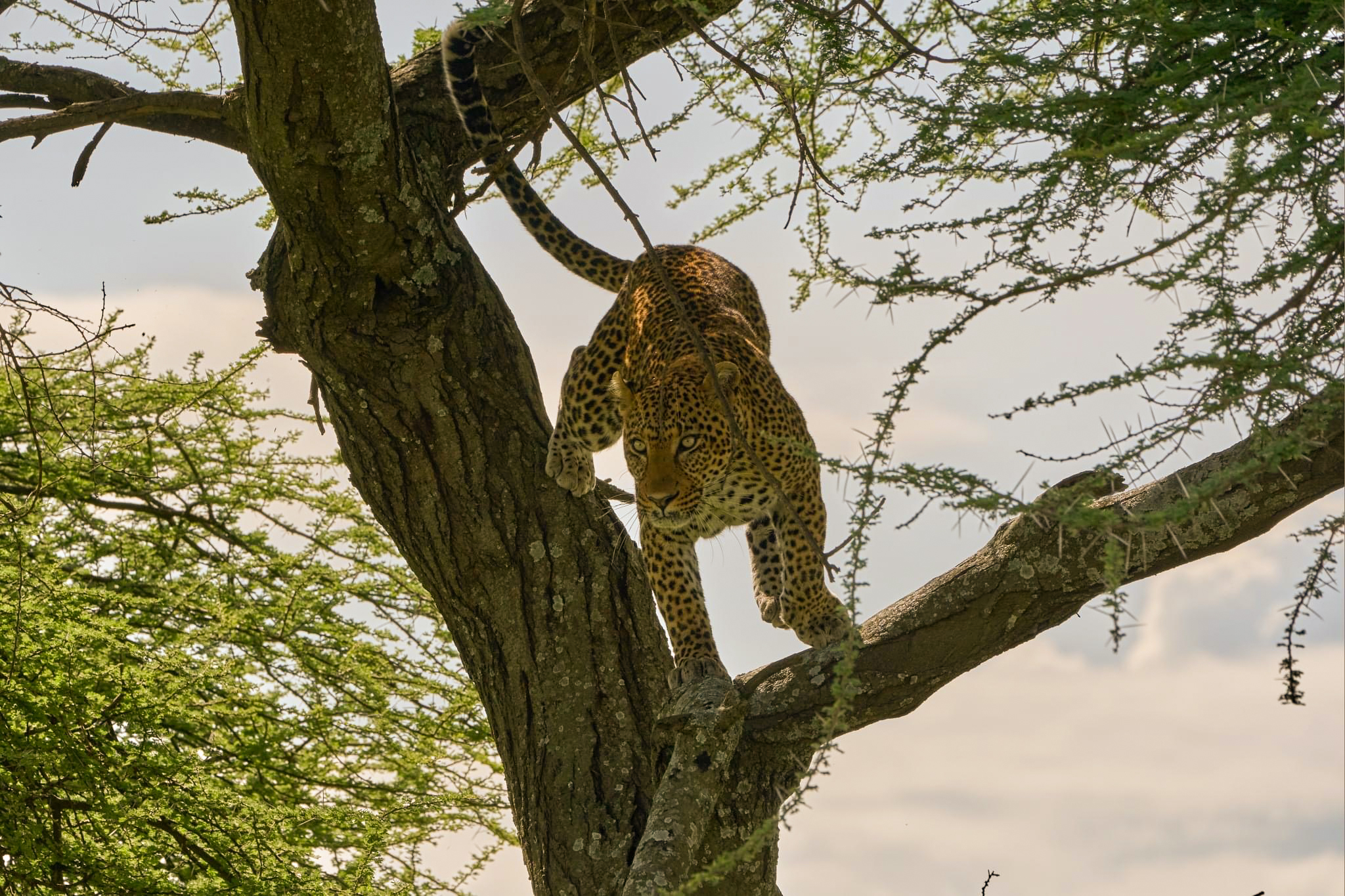