The park is situated between Dar es Salaam (200 km, 4 hours) and Tanga (75km, 3 hours) and borders the mainland coast. The Saadani National Park is home to a variable mix of both marine and mainland flora and fauna. The vegetation in the park is quite unique and includes mangrove forests around the winding Wami River and ocean, clumps of palm trees, coral reefs in the Indian Ocean, short and tall-grass savannah, and the harsh black cotton plains.

In terms of wildlife, Saadani has a thriving population of waterbucks, wildebeests, hartebeests, reedbucks, buffaloes, and giraffes. Warthogs, baboons, and colobus monkeys are often spotted, while elephants, lions and leopards are quite shy. But even for ornithologists this place is truly spectacular. A boat safari on the Wami River is a true highlight for any visitor and apart from pods of hippos and huge crocodiles, malachite, pied and even giant kingfishers can also be seen. Other common birds include the woolly necked stork, common sand pipers, lilac-breasted rollers, palm nut vultures, fish eagles and ground hornbills.

In Sadaani National Park you can enjoy game drives, boat safaris and walking safaris accompanied by an armed ranger. Historical tours to the old Saadani fishing village to see the remains of buildings that existed when this place was a bustling port trading ivory and slaves, can also be organized. Even cultural tours to the main ethnic tribes in the area (Waswahili, Wazigua and Wadoe) are on offer. Further ethnic groups from other regions have also migrated to the region because of better trade opportunities. The Wamangati, originally from the Ngorongoro Conservation Area, send their cattle to Zanzibar on traditional dhows to make a living.

Unlike as in other national parks in Tanzania, visitors can combine a safari with a relaxing beach stay in Saadani National Park. The beaches are clean and lined with palm trees. Saadani’s coast is hot and humid and swimming is pleasant with the ocean’s temperatures usually reaching around 25°C. Maziwe reef can easily be reached by boat from anywhere along the Saadani coast. 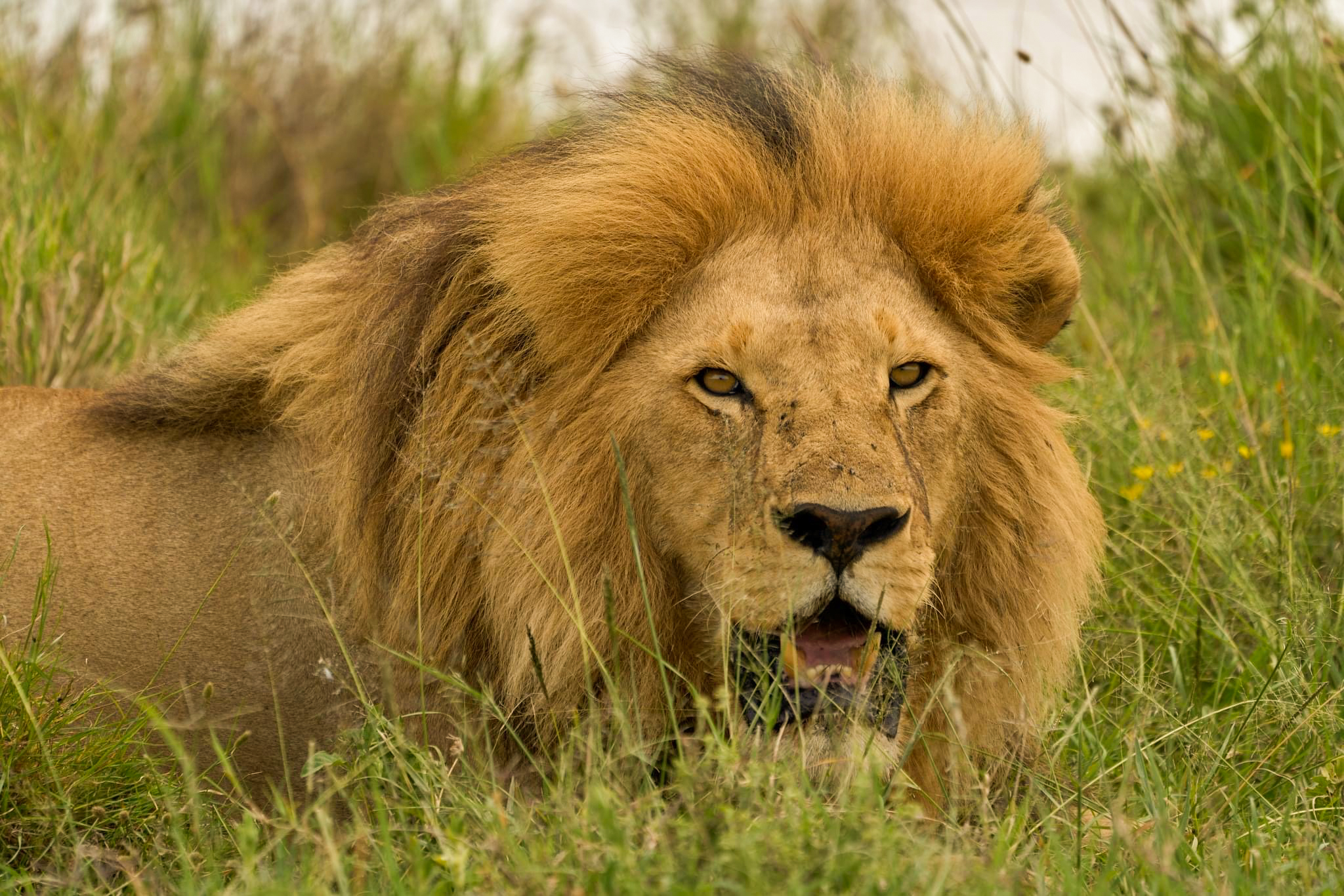