Nyerere National Park until 2020 was known as Selous Game Reserve was the largest Game reserve in Africa. The reserve was named after the famous English hunter/explorer Sir Frederick Courtney Selous who died in 1917 during WW1 in Beho Beho as Selous Game reserve. The reserve was changed to National park in 2020 and was given the name of Nyerere national in honor of the first president and father of the Tanzania Repulic Julius Kambarange Nyerere.

Nyerere has many diverse habitats and the land is made up of a mixture of Miombo woodlands, rolling hills, savannahs, rocky outcrops, swamps, lakes, and rivers. The majestic Rufiji River, the largest river in Tanzania, is the lifeblood of the reserve and along with a network of many tributaries, lakes, lagoons and channels, plays a vital role to the ecosystem.

The Nyerere national parks is divided into two parts. The northern covers only about 5% of the reserves total area and it is purely dedicated to photographic safaris. The southern is the area down Rufiji river was split in hunting concessions which was leased out for hunting companies. When visiting Selous for a safari, visitors will travel to the northern part, which thrives with wildlife. Large concentrations of buffaloes, hippos, wildebeests, impalas, zebras, gazelles, hartebeests, giraffes, waterbucks, kudus, roan antelopes, sable antelopes, and crocodiles are all found here. Nyerere Park is also home to almost 3000-4000 lions and is considered to have half of Tanzania’s elephant population within its boundaries! In addition, thereto it is also home to the endangered African wild dog and black rhino. Leopards are also very much at home here and they prefer to live in the Miombo woodlands area.

With its more than 440 species a great place to learn and enjoy bird watching including African spoonbills, white fronted bee-eaters, white headed vultures, African fish eagles, spur-winged lapwings, francolins and many more. The reserve offers a variety of activities for guest to choose from. In addition to regular game drives, visitors can go on a boat safari or walk in the footsteps of people like Hemingway during a walking safari accompanied by an armed ranger 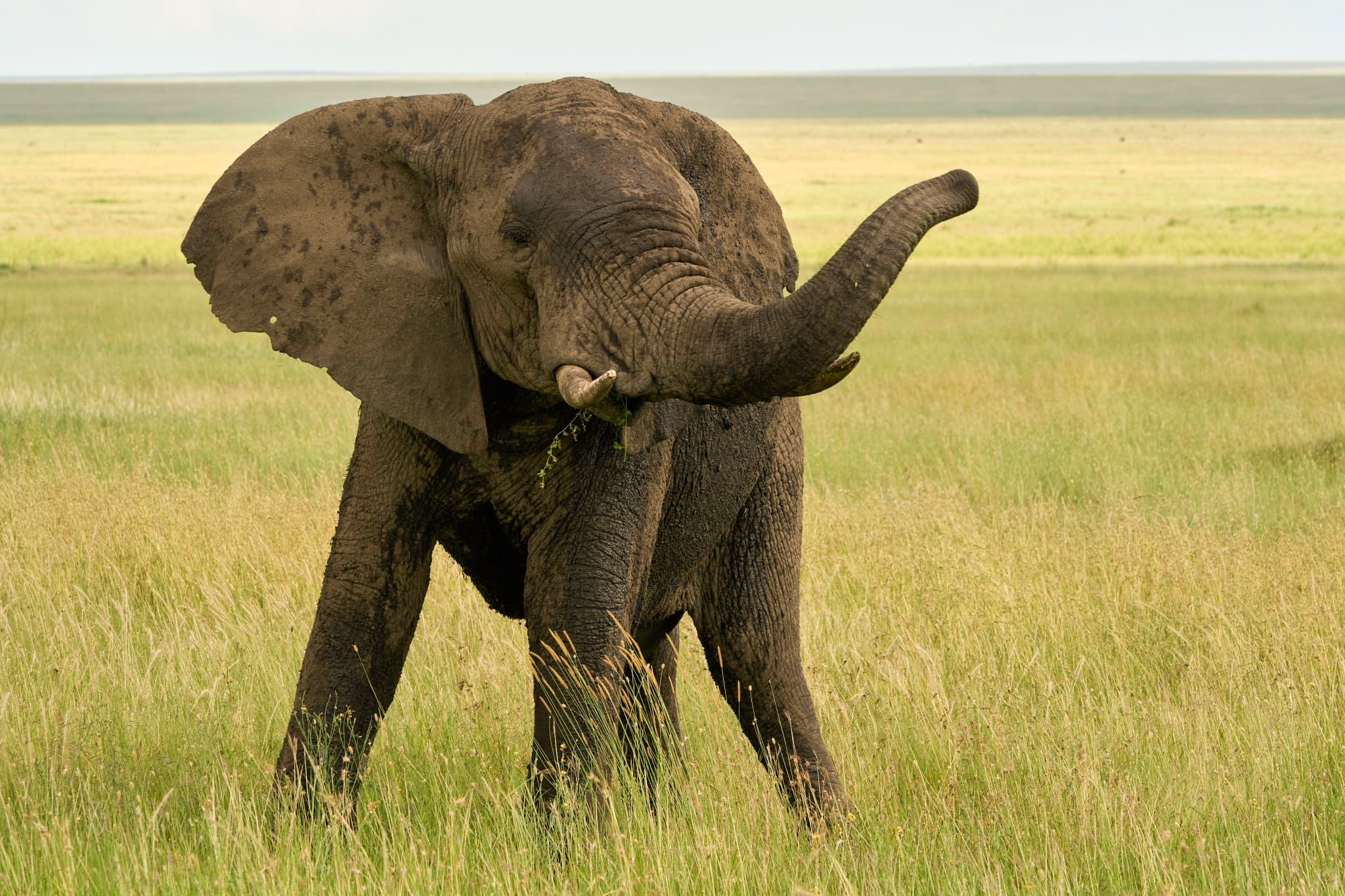